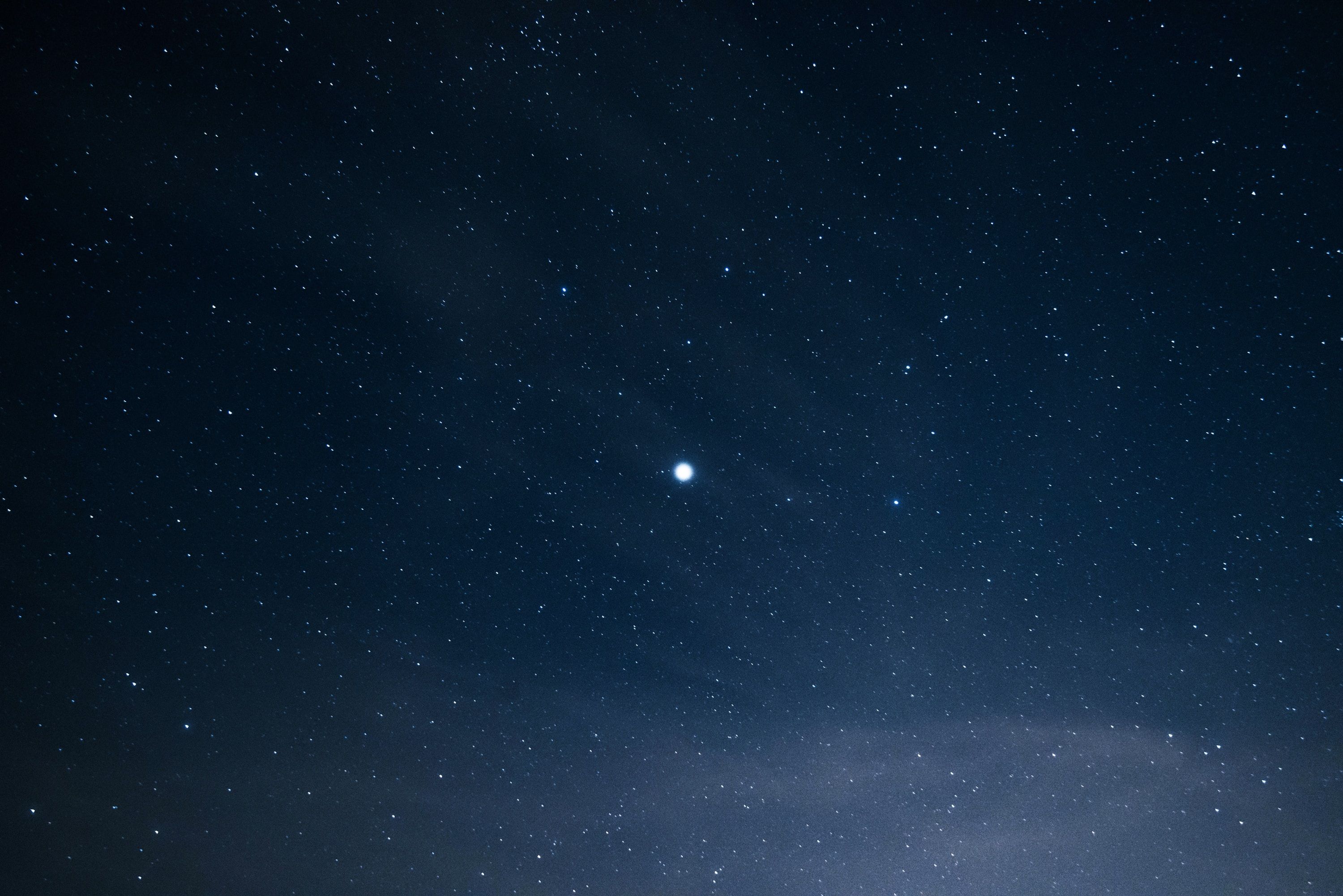 At the time of your birth, the star constellation in which your moon is placed in your birth chart, and the degrees in which it is placed, determine which Dasha will be occurring in your life. Each planet has different cycles for the stages of life and they are called Mahadashas. The word â€œMahaâ€ means great. The word â€œDashaâ€ means a stage in life. Last week we discussed the Sun, Moon, and Jupiter Mahadashas.

To continue, the Mars, or Mangal Mahadasha lasts about 7 years in total. In general, it is a period filled with great struggle and many obstacles to overcome. Going through the Mars mahadasha will shape oneâ€™s character and their ability to take action in critical moments. A favorably placed Mars would bring great willpower and a heightened sense of drive in oneâ€™s soul. It will fill an individual with great strength and fortify their personal relationships. Mainly, it will give the individual the ability to fulfill their own desires. An unfavorable placement of Mars would bring forth a weakened character. One who often procrastinates and cannot take action to fulfill their desires. However, in modern times, there is an advantageous side-effect to having an ill placed Mars. With a lack of strength, it can cause the individual to resort to being clever in order to achieve a goal. This idea can be modeled by Bill Gates when he said he would hire a lazy person to do a difficult job because they would find an easier way to do it. However, it would stunt oneâ€™s personal growth, as the obstacles that come with Mars build the individual's character and grant them the experience and skills to deal with any conflict.

The Venus Mahadasha lasts about twenty years in total. In general, there is a much higher chance of this period being smoother and more prosperous. If venus is positioned favorably, one will see romantic relationships prosper, financial income increase, rise in social status, accumulation of material goods, and an overall indulgent lifestyle. However, an ill positioned venus can be incredibly dangerous if the proper preventative steps are not taken. An unfavorably positioned venus could bring an unhappy relationship, a loss of career, a drop in social status, an accumulation of debt, and can even lead to criminal prosecutions.Â

The Budha (Mercury) Mahadasha lasts about 17 years in total. In general, it is a more optimistic time in oneâ€™s life. It is a period that greatly focuses on oneâ€™s impact on those around them. The self-growth seen from Saturn is now put to the test; networking and communication skills are at the forefront of this dasha. A favorable placement of Mercury will bring great charm to oneâ€™s personality, the ability to persuade others, the ability to achieve oneâ€™s goals with less effort, and the ability to make practical decisions. An unfavorable placement will cloud oneâ€™s judgement and diminish their ability to interact with others in a way that is beneficial to all parties.Â

Next week we will continue learning about the different Dashas. Remember, the Mahadasha you are currently in can be calculated by analyzing the positions of the stars and planets at various moments of your life. Knowing which stage you are in and if the respective astrological entity is positioned properly can be critical in ensuring a smooth life.Â Book an appointment today to learn more.